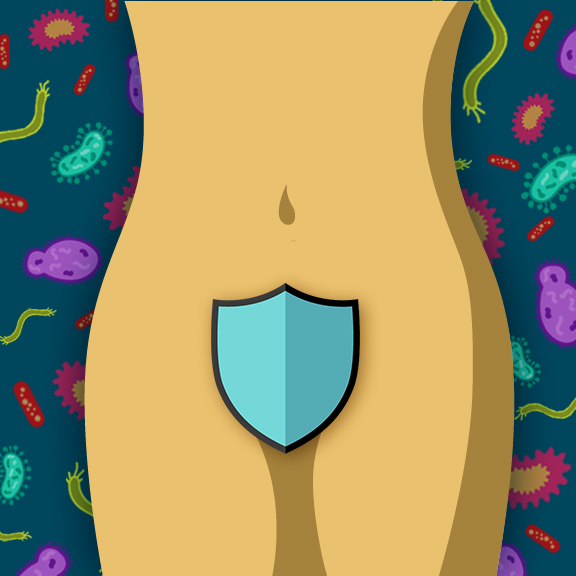 Department of Biological Sciences Distinguished Professor Dr. Larry Forney, in collaboration with researchers from the University of Maryland, recently published a paper entitled “The cervicovaginal microbiota-host interaction modulated Chlamydia trachomatis infection” in the journal mBio that detailed their most recent study of the vaginal microbiome. Their research revealed mechanisms by which D-lactic acid produced by bacteria in the vagina might help protect women against Chlamydia trachomatis. These findings may enable the development of novel microbiome-based therapeutic strategies to protect women from infections and improve vaginal and cervical health. This avenue of study is important given that Chlamydia trachomatis causes the most prevalent sexually transmitted infections in developed countries.

Previous research done by this team of investigators has established that two species of Lactobacillus commonly found in the vaginal microbiome affect the risk for chlamydial infection very differently. Microbiomes dominated by L. iners produce L-lactic acid and pose a higher risk to infection compared to communities dominated by L. crispatus that produce D-lactic acid. The researchers further showed that D-lactic acid alters gene expression of cells in the cervicovaginal epithelium in ways that block the infectious process for prolonged periods of time.

Because of this discovery, “We will now be able to leverage these microbiomes to identify women at risk of infections, but more importantly to develop improved strategies to restore an optimal protection when it is lacking”, said Dr. Jacques Ravel, one of the Principal Investigators in this research project. The valuable research of this team has revealed a remarkable link between the vaginal microbiome and the body, where both bacteria and host have co-evolved to protect each other.