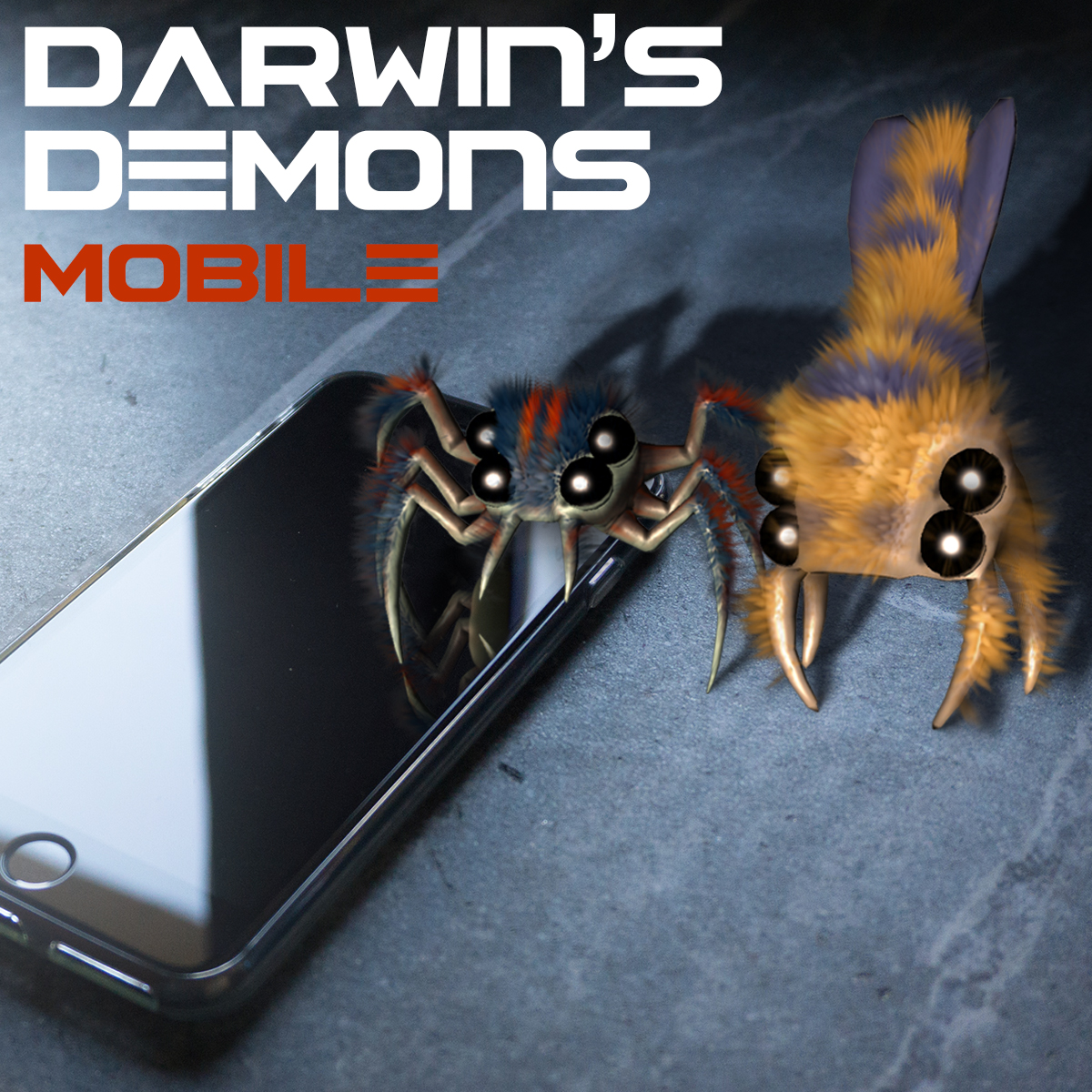 Professor Barrie Robison recently received a $74,700 IGEM grant from the Idaho State Board of Education. He and co-PI Terence Soule will use the grant to create a mobile version of the first game produced by the Polymorphic Games Studio, entitled “Darwin’s Demons”. The new version of Darwin’s Demons will bring evolutionary procedural content generation into the world of mobile gaming. This technique uses evolutionary models to evolve original game content as the game progresses rather than relying on pre-programmed content—an innovative programming approach developed by Polymorphic Games. The studio has released two commercial games so far that utilize evolutionary procedural content generation, and both games get more difficult over time as the opponents’ appearance, behavior, and traits adapt to the choices and strategy of the player. Bringing this new type of game into the mobile market creates a unique and replayable mobile gaming experience, as well as an opportunity for Polymorphic Games to expand its market reach and continue to move towards becoming an independent company.

Polymorphic Games is a student-centered game studio that functions through the collaboration across multiple disciplines and builds real-world experience for the students involved. The team of students currently working on the Darwin’s Demons mobile game come from a wide range of academic programs all across campus. Lily Mason and Graeme Holliday, both Computer Science majors, are the game’s programmers; Parker Piedmont, a Computer Engineering and Music double major is composing the music for the game; Aaron Yama, a Virtual Technology and Design major, is one of the game’s artists, and Savanna Estey, a Journalism and Mass Media major, is the project’s Social Media Coordinator.