Modeling a Zombie Plague as a Teaching Tool 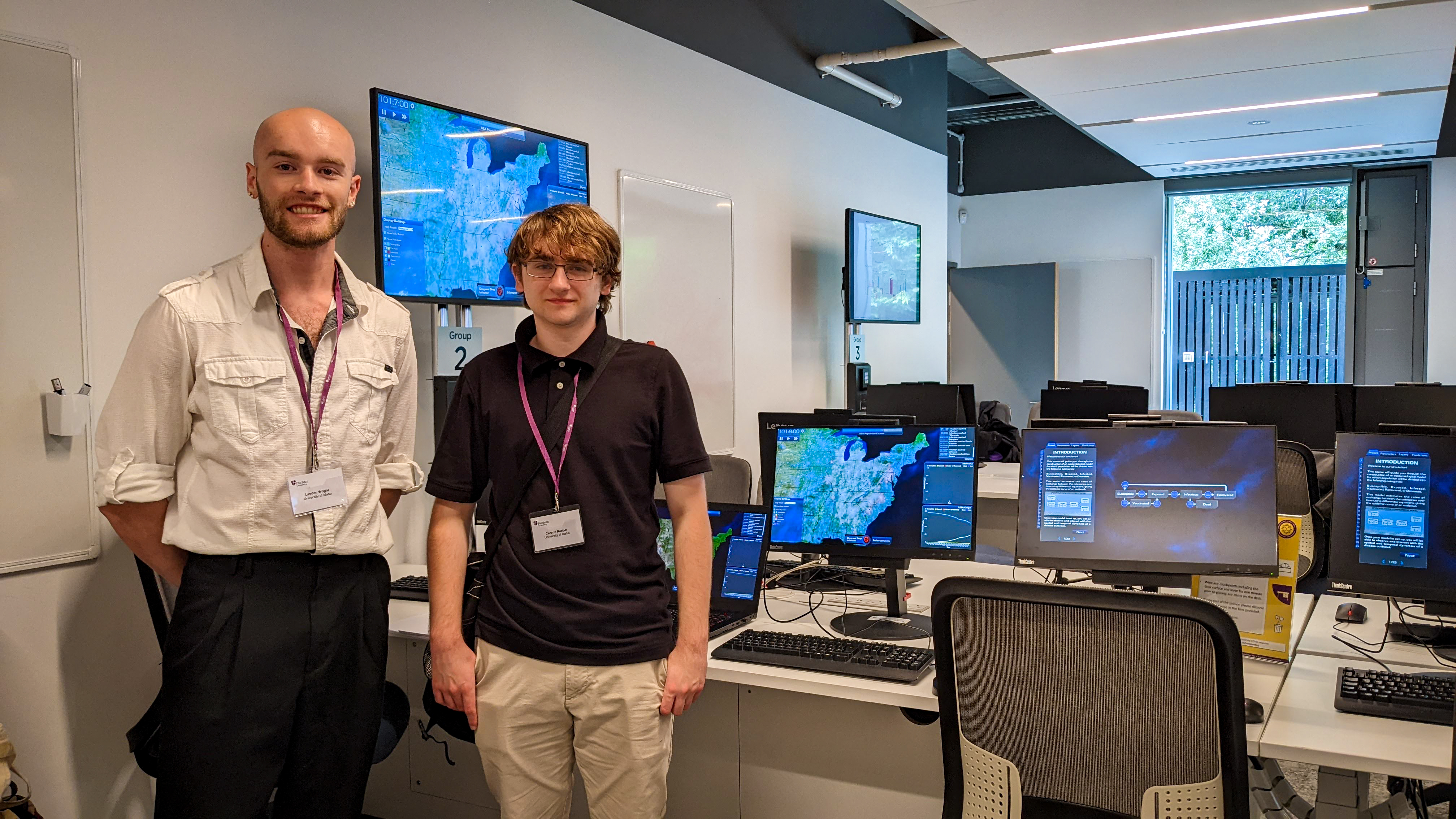 They presented their work on “ZomSim”, a proof-of-concept virtual simulation the studio is developing for the TickBase project. The simulation uses a compartment model and layers of data to illustrate how an infection spreads—in this case, a zombie plague.

“It’s a tool that really clearly shows these concepts,” said Wright. “We got lots of feedback at AIED and people seemed really interested.”

The team is now trying to figure out how to simplify the model to be the best possible educational tool without sacrificing any of its accuracy.

After attending the conference, they are also brainstorming potential ways to utilize AI in the simulator, such as having AI choose what level of detail the simulation shows based on the situation it is being used in.

“AI is changing very rapidly, and it was cool to see all the different applications and projects people are using it for,” Wright said.